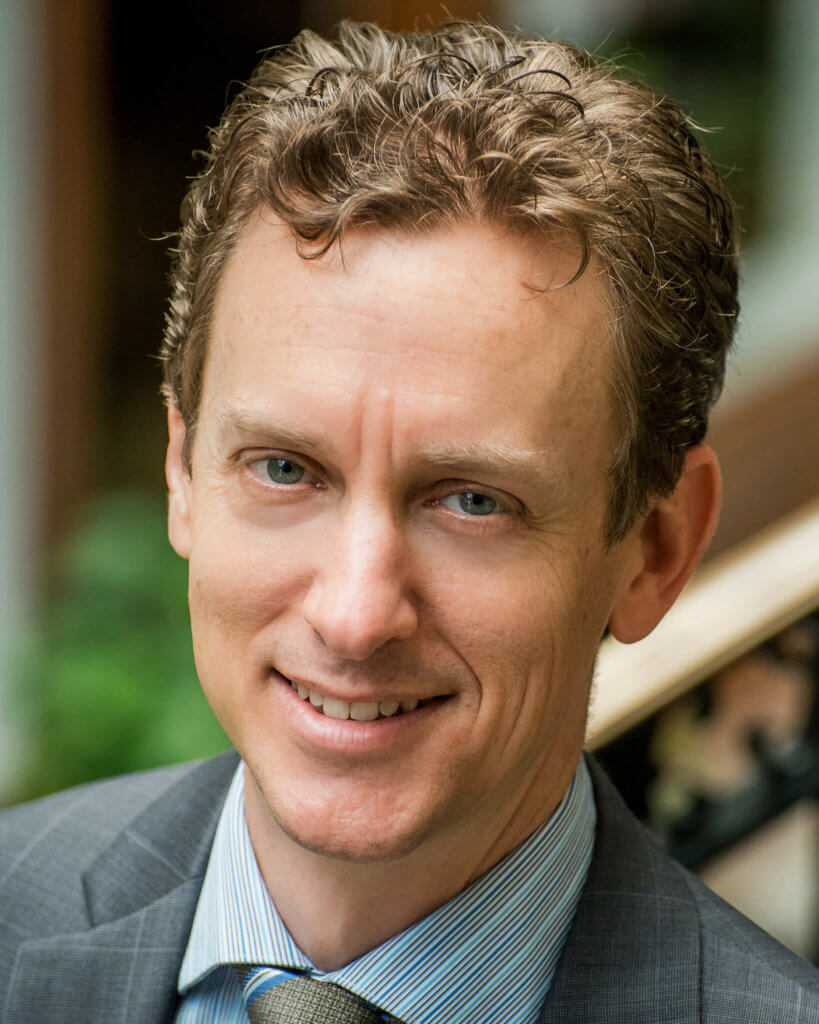 I moved to Asheville in 1993 from North Florida to attend Warren Wilson College, and have not wanted to leave since. At Warren Wilson, I obtained a degree in Literature, and worked on the college farm, among other jobs at the College. After graduating in 1997, I worked in Asheville in a number of rather diverse jobs, mostly in the construction industry. (There were not many job openings for “farm hand” at the time.) I even had a short stint as a swing and salsa dance instructor. It did not pay much, but I did meet my wife at a dance, so it was definitely worth it.

My wife, Meredith, and I married in Asheville in 2001. She grew up in Statesville, NC, and went to UNCA. Meredith was the Administrator for the local bar association (the 28th Judicial District Bar) for a number of years, and now works as an artist. We have two daughters, who attend Asheville City schools.

I met Bob Deutsch in 2005 through mutual friends and our Warren Wilson connections; Bob was serving on the Warren Wilson Board of Trustees. At the time, Bob’s law partner had just retired, and I had recently graduated from law school (at Florida State) and been admitted to practice law in NC. Bob brought me into the firm as an associate, and we have been working together ever since.

I handle a variety of cases for the firm. In the last few years, most of my work has been in business transactions, real estate litigation, and estate administration. I also handle debt collection cases (for debtors and creditors), creditors’ rights in bankruptcy, traffic court citations, landlord and tenant disputes, real estate transactions, and estate planning. I usually have at least one pro bono case I am working on as well.

The pro bono cases I handle are referred to the firm through the Mountain Area Volunteer Lawyers (MAVL) group, which I am member. I am a former chair of the 28th Judicial District Bar’s Pro Bono Committee, which, among other activities, assists in administering MAVL. I have also been a member of the Bar’s Executive Committee, a member and officer of the Board of Trustees of Beth HaTephila Congregation, and am involved in other organizations in the Asheville area.